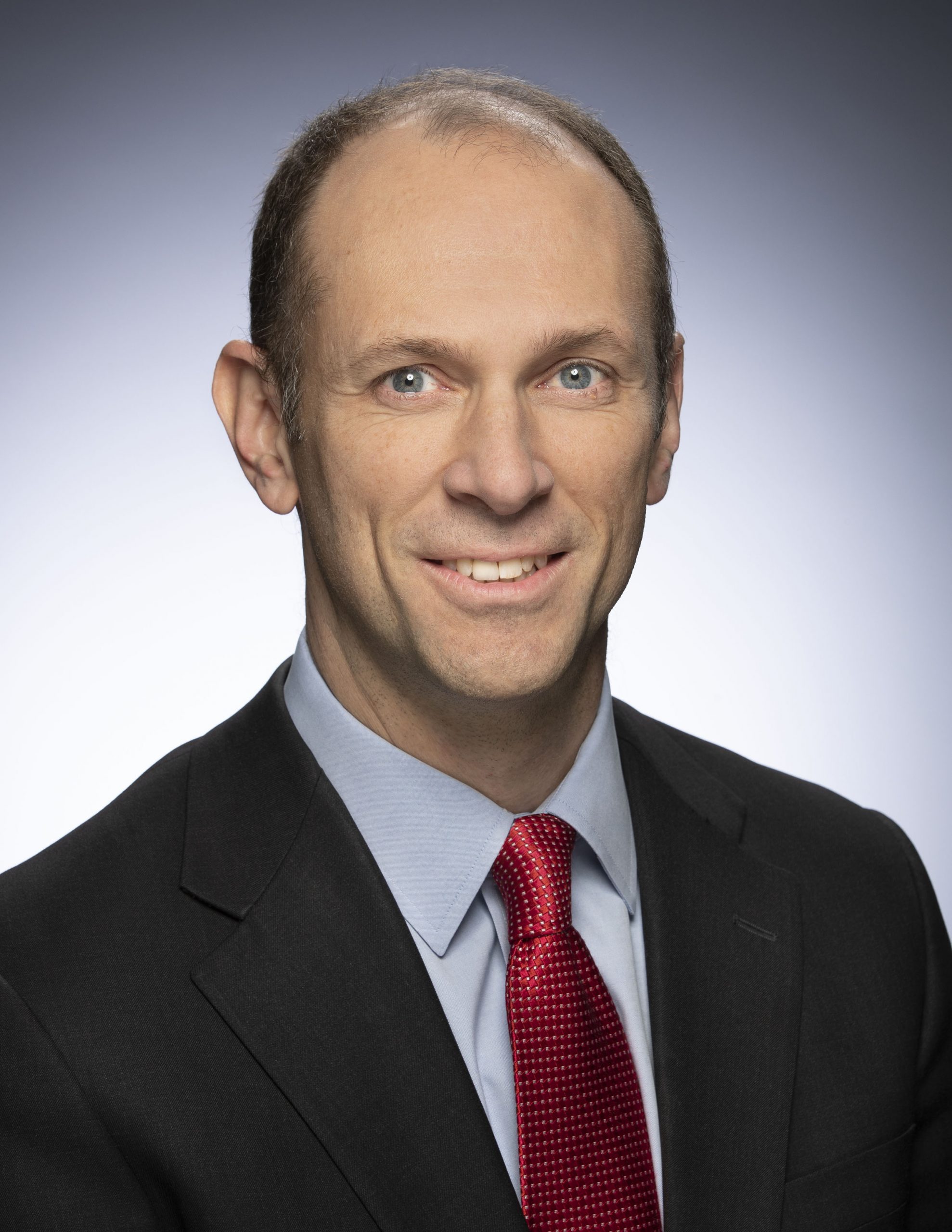 The University of Chicago Booth School of Business

AUSTAN GOOLSBEE is the Robert P. Gwinn Professor of Economics at the University of Chicago’s Booth School of Business where he has served on the faculty since 1995. Goolsbee previously served in Washington as the Chairman of the Council of Economic Advisers and a member of the President’s Cabinet and prior to that as Chief Economist of the President’s Economic Recovery Advisory Board. He is a past Fulbright Scholar and Alfred P. Sloan Research Fellow and currently serves on the Economic Advisory Panel to the Federal Reserve Bank of New York as well as on the board of the Lumina Foundation, and the Chicago Public Education Fund. He previously served as a member of the Chicago Board of Education and on the Panel of Economic Advisors to the Congressional Budget Office, and as a special consultant for Internet Policy to the Antitrust Division of the Department of Justice.