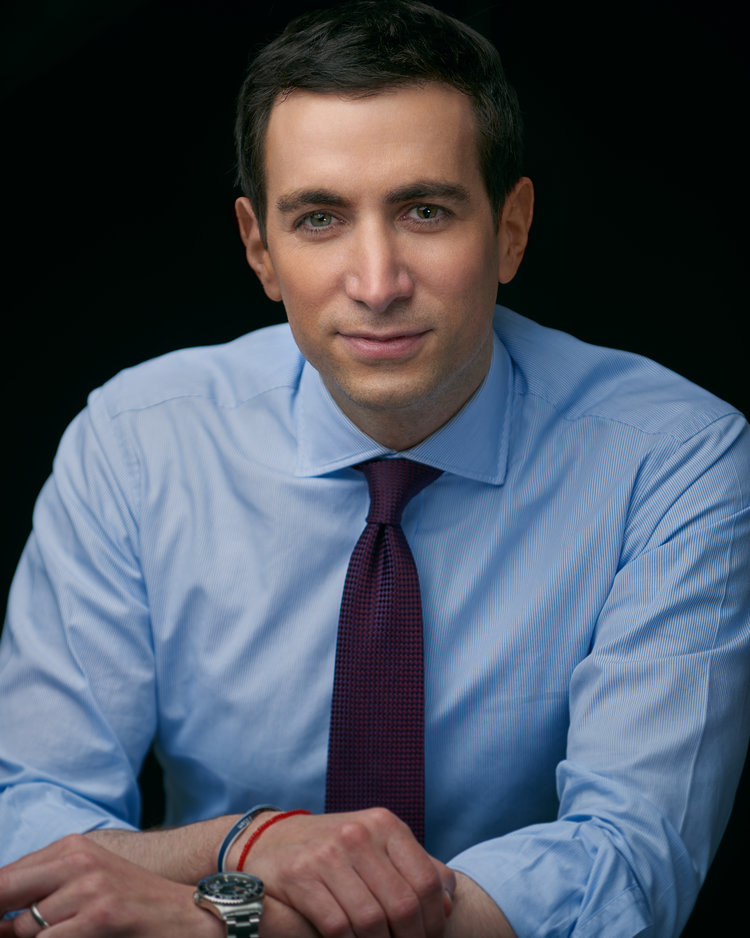 ANDREW ROSS SORKIN is an award-winning journalist for The New York Times and a co- anchor of CNBC’s Squawk Box. Sorkin is also the founder and editor at large of DealBook, a news site published by the Times. He is the author of the best-selling book Too Big to Fail: The Inside Story of How Wall Street and Washington Fought to Save the Financial System and Themselves, which chronicled the events of the 2008 financial crisis. Sorkin co-produced an HBO adaptation of the book, which was nominated for 11 Emmy Awards. He is also co-creator of Showtime’s drama series Billions. He has won numerous journalistic honors, including two Gerald Loeb Awards, is a member of the Council on Foreign Relations, and recently won an Emmy Award for “Outstanding Live Interview” for his interview with Adam Neumann, the founder of WeWork, at The New York Times’ DealBook Summit in 2021. He started writing for the Times in 1995, while still in high school.