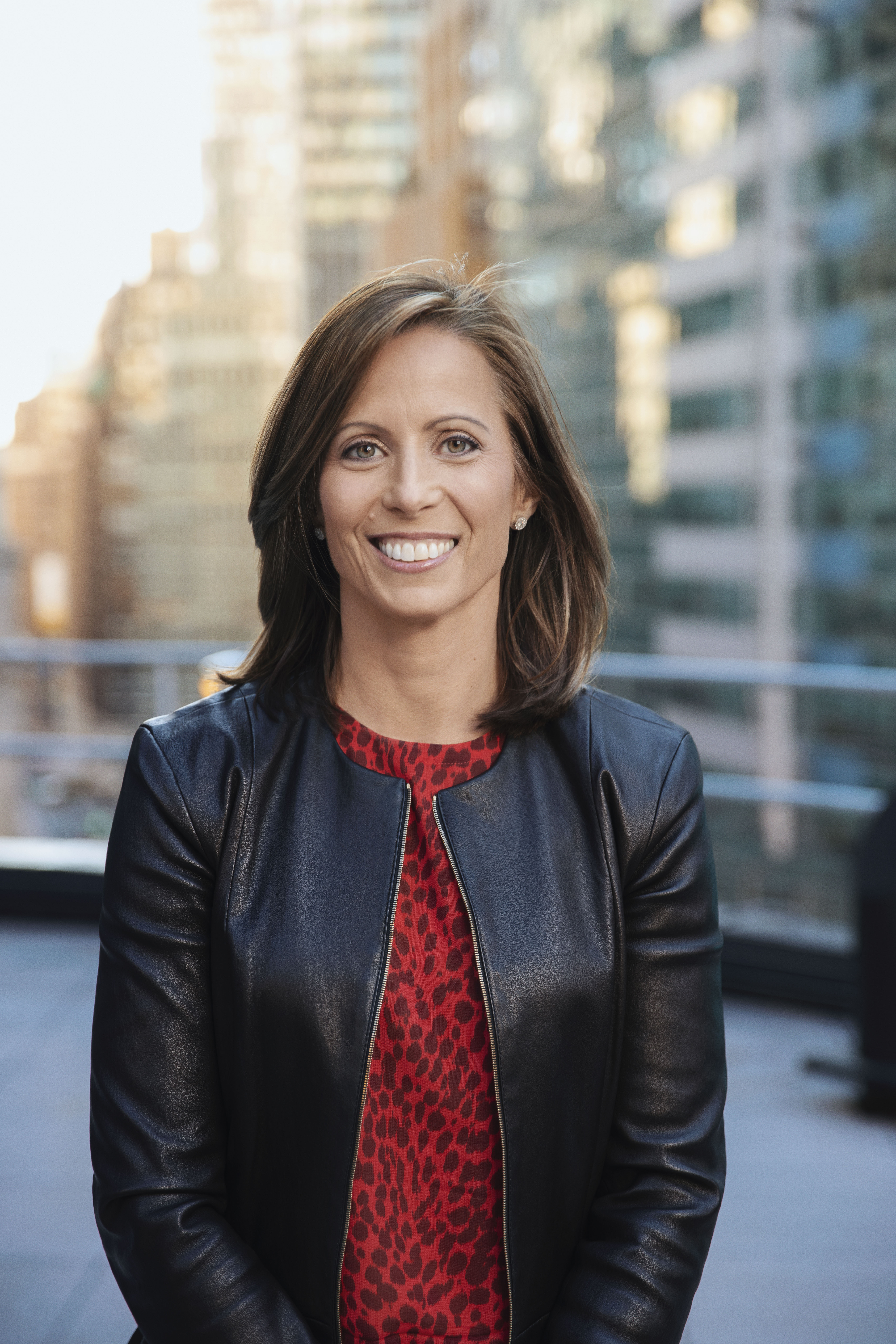 ADENA FRIEDMAN became President and Chief Executive Officer of Nasdaq on January 1, 2017, and is Chair of the Board of Directors. She brings more than 20 years of industry leadership and expertise, and is credited with significantly shaping Nasdaq’s transformation into a leading global exchange and technology solutions company with operations across six continents.

Prior to being named CEO, Adena served as President and Chief Operating Officer throughout 2016 and was responsible for overseeing all of the company’s business segments with a focus on driving efficiency, product development, growth and expansion.

She rejoined Nasdaq in 2014, after serving as Chief Financial Officer and Managing Director of The Carlyle Group from March 2011 to June 2014 and playing a critical role in taking the company public in May 2012.

Before Carlyle, Adena was a key member of Nasdaq’s management team for over a decade, serving in a variety of roles, including head of the company’s data products business, head of corporate strategy and Chief Financial Officer. She played an instrumental role in Nasdaq’s acquisition strategy, overseeing the acquisitions of INET, OMX, and the Philadelphia and Boston Exchanges. She originally joined Nasdaq in 1993 as an intern.

Since December 2018, Adena has served as a Class B director to the Federal Reserve Bank of New York. She was elected to the Board of Directors of FCLTGlobal, a non-profit organization that researches tools to encourage long-term investing, in January 2020. Adena began her term as a member of the Vanderbilt University Board of Trust on July 1, 2020.

She earned a Bachelor of Arts degree in political science from Williams College in Massachusetts and a Master of Business Administration from Vanderbilt University’s Owen Graduate School of Management.