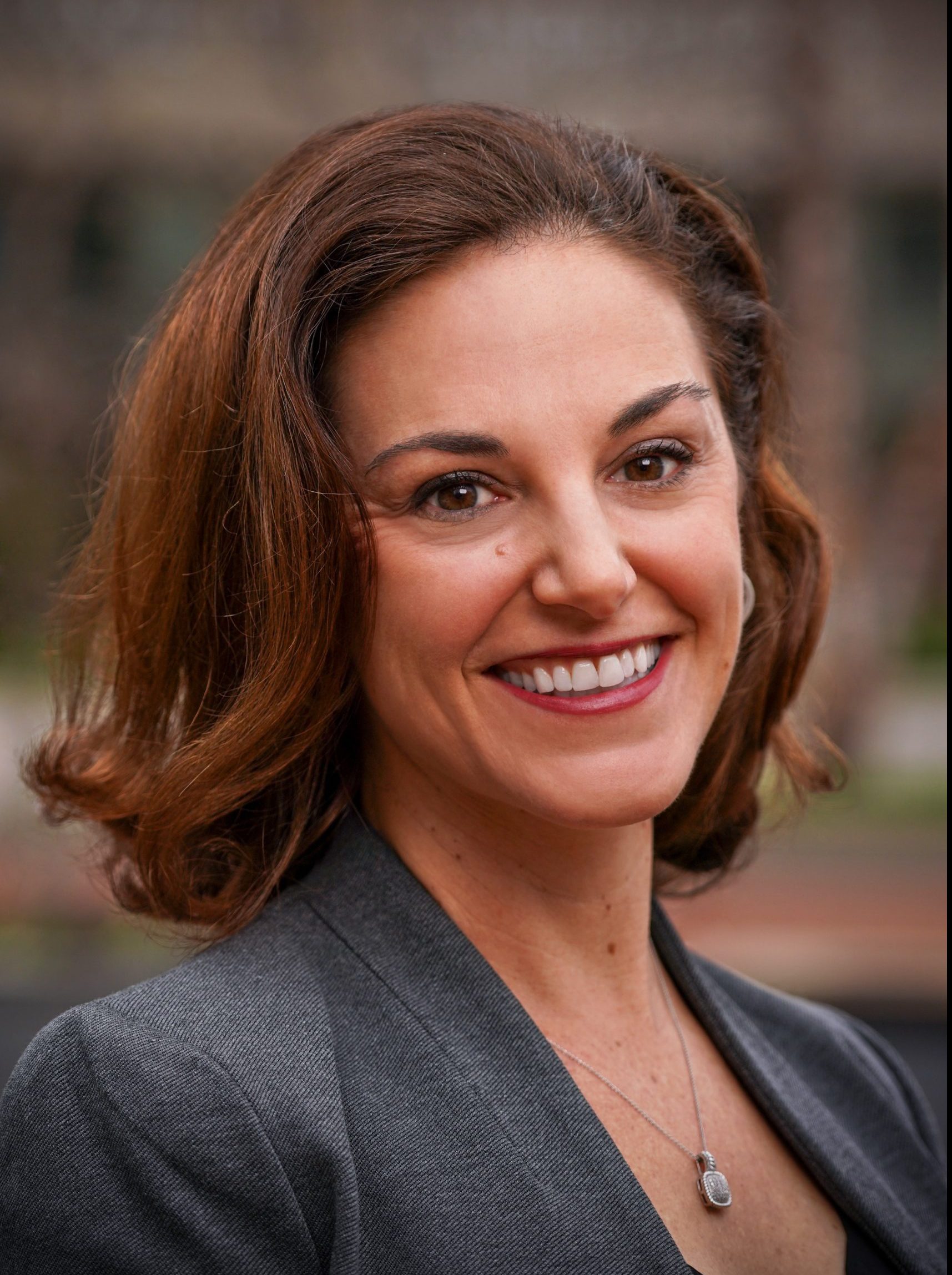 MELISSA S. KEARNEY is the Neil Moskowitz Professor of Economics at the University of Maryland. She is also director of the Aspen Economic Strategy Group; a research associate at the National Bureau of Economic Research; and a nonresident senior fellow at the Brookings Institution. She serves on the Board of Directors of MDRC and on advisory boards for the Notre Dame Wilson-Sheehan Lab for Economic Opportunities and the Smith Richardson Foundation. Kearney previously served as Director of the Hamilton Project at Brookings and as co-chair of the Massachusetts Institute of Technology J-PAL State and Local Innovation Initiative. Kearney’s research focuses on poverty, inequality, and social policy in the United States. Her work is published in leading academic journals and is frequently cited in the press. She is an editorial board member of the American Economic Journal: Economic Policy, Journal of Economic Literature, and Demography; she was previously co-editor of the Journal of Human Resources and a Senior Editor of the Future of Children. Kearney teaches Public Economics at both the undergraduate and Ph.D. level at the University of Maryland. She holds a B.A. in Economics from Princeton University and a Ph.D. in Economics from MIT.

The COVID-19 pandemic plunged the US economy into recession, challenged the survival of millions of businesses, and threatened the economic security of American households. The recession officially lasted only two months, ending in April 2020, but looming economic challenges remain and the path of the post-pandemic recovery is uncertain. The US labor market recovery is&nbsp...
The US economy lost a net of 8 million jobs between February 2020 and April 2021. Agreement is growing that people not actively seeking employment (inadequate labor supply) has been playing a major role in the slow recovery, as evidenced by factors including record job openings, the largest wage increases in decades, and other signs&nbsp...
The United States is currently gripped by deep uncertainty and economic anxiety. At the time of this writing, the United States is six months into the COVID-19 pandemic. More than 190,000 Americans have died from COVID (CDC 2020); more than 13 million Americans remain unemployed (Bureau of Labor Statistics 2020); and tens of thousands of businesses remain closed (Grossman 2020). Meanwhile, protests against racial injustice continue across the country, and in a number of tragic instances, they have been overtaken by violence. Wildfires rage through the northern Pacific states. In Oregon, 40,000 people have been evacuated and more than 1,500 square miles have burned. California has already experienced three of the top four largest wildfires in its history in this year alone. Perhaps more than any time in recent memory, the economic future of our country feels uncertain.
This report puts forward a set of policies that should be part of the next wave of fiscal policy aimed at bolstering individuals and workers, small and mid-sized businesses, and state and local governments during a sustained recovery from the Covid-19 pandemic.
It's not a new idea, but few could have predicted that talk about universal basic income (UBI) would be receiving as much attention as it is today — especially among candidates for president of the United States.
Kearney and Mogstad argue that, in practice, a UBI would be an extremely expensive, inefficiently targeted, and potentially harmful policy that would solve none of the economic challenges it purports to address.
A national debate about the strength and fairness of American capitalism is taking place against a backdrop of vast levels of income and wealth inequality, growing pessimism about the state of economic opportunity and mobility, increased market concentration in many sectors, and a precarious fiscal situation.
This proposal recognizes the simultaneous need for more college educated workers and also for a higher level of labor market skill among non-college educated individuals. The authors propose to invest in the upskilling of the American workplace by better leveraging the potential of the community college sector.
The pursuit of economic opportunity for all Americans is as important to the health of the country’s economy as it is to the strength of its democracy. The promise that hard work and determination will yield economic success is a central American ideal, but it has been called into question as secular economic forces and institutional changes have reshaped the American economy and had an uneven impact on Americans’ ability to prosper.
Sign up to stay connected with the Aspen Economic Strategy Group and be among the first to know about our upcoming publications and events.
Sign Up
This website uses cookies to improve your experience. By using this site you consent to our use of cookies. Cookie settingsACCEPT
Privacy & Cookies Policy