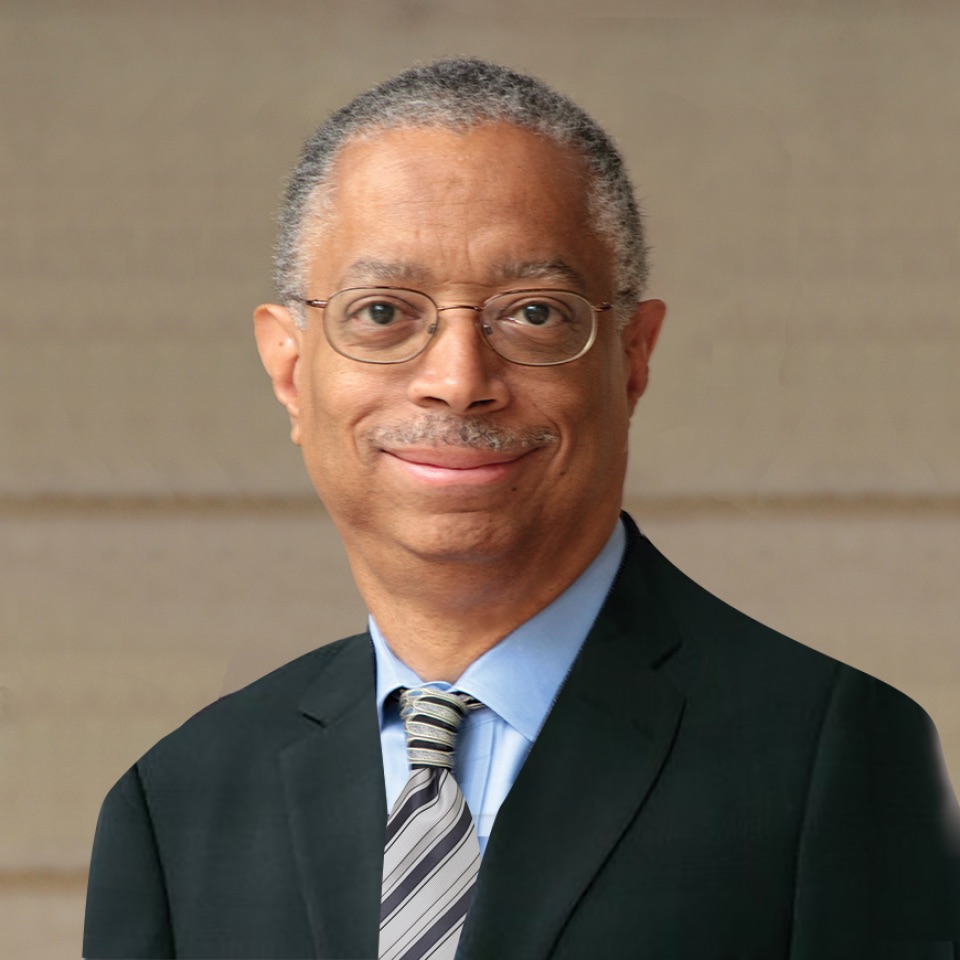 WILLIAM SPRIGGS is a professor in, and former chair of, the Department of Economics at Howard University and serves as chief economist to the AFL-CIO. In his role with the AFL-CIO he chairs the Economic Policy Working Group for the Trade Union Advisory Committee to the OECD and serves on the board of the National Bureau of Economic Research. He is currently on the Advisory Board to the Minneapolis Federal Reserve Bank Opportunity & Inclusive Growth Institute. He served on the joint National Academy of Sciences and National Academy of Public Administration’s Committee on the Fiscal Future for the United States; and with the National Academies of Sciences, Engineering and Medicine Committee on Closing the Equity Gap: Securing Our STEM Education and Workforce Readiness Infrastructure that produced the report, Minority Serving Institutions: America’s Underutilized Resource for Strengthening America’s STEM Workforce (2019). In 2016 he received the National Academy of Social Insurance’s Robert M. Ball Award for Outstanding Achievements in Social Insurance. From 2009 to 2012, Spriggs served as assistant secretary for the Office of Policy at the United States Department of Labor. At the time of his nomination, he served as chairman of the Healthcare Trust for UAW Retirees of the Ford Motor Company, chairman of the UAW Retirees of the Dana Corporation Health and Welfare Trust, vice chair of the Congressional Black Caucus Political Education and Leadership Institute, and as senior fellow of the Community Service Society of New York. Spriggs has played a leading role in economic policy development, serving as executive director for the Institute for Opportunity and Equality of the National Urban League; with various federal agencies; and the Democratic staff of the Joint Economic Committee of Congress. He graduated from Williams College, and holds a doctorate in economics from the University of Wisconsin-Madison.