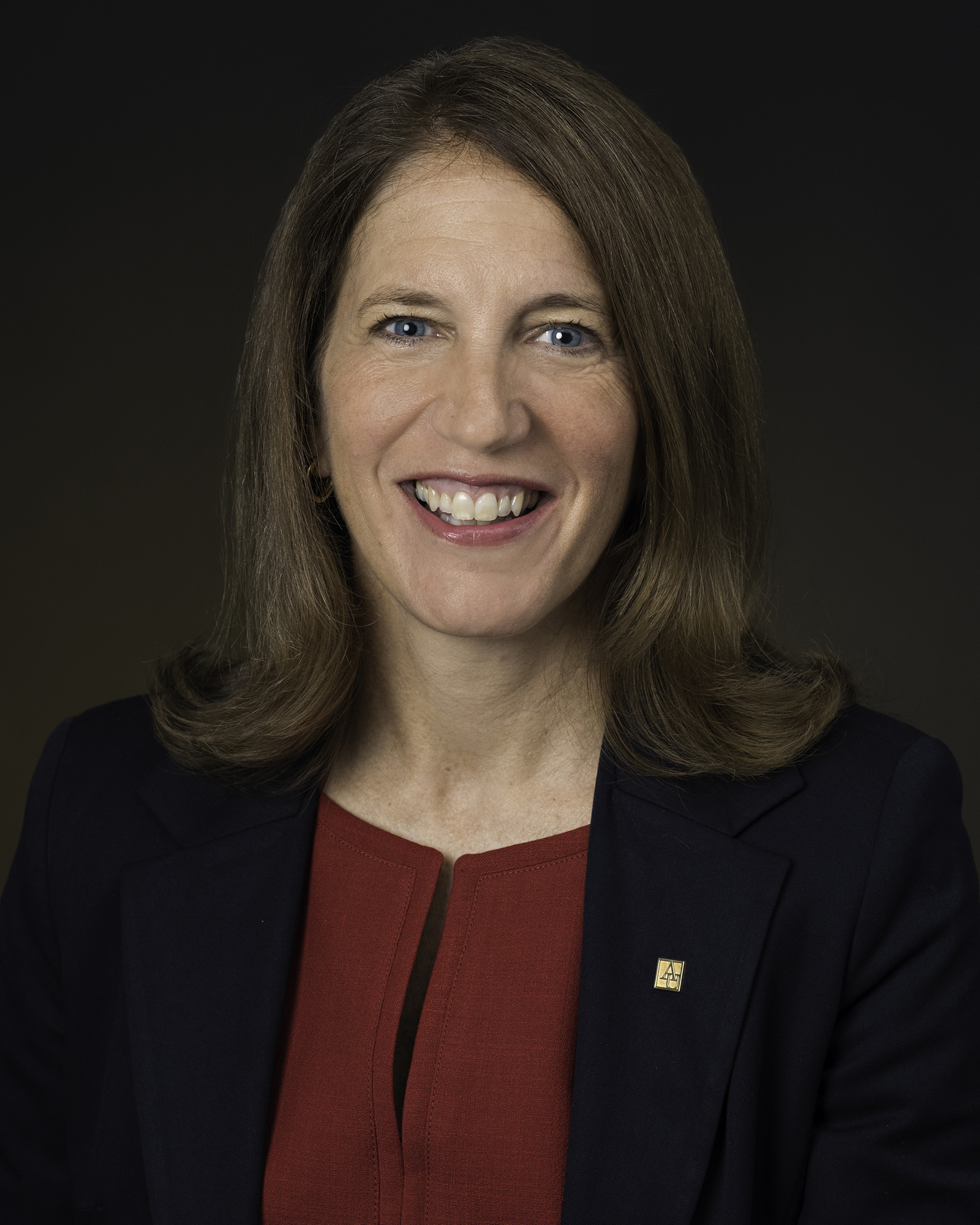 SYLVIA MATHEWS BURWELL is the 15th president of American University, and the first woman to serve in the role. Under her leadership, AU became the first carbon-neutral university in the United States, was the first university to have an anti-racist research and policy center, and increased its endowment by nearly 40 percent. Burwell previously served as the secretary of the U.S. Department of Health and Human Services, where she led a department that included the National Institutes of Health, the Centers for Disease Control and Prevention, and all of Medicare. She oversaw the successful implementation of the Affordable Care Act and led the department’s responses to the Ebola and Zika outbreaks. As the director of the Office of Management and Budget (OMB), a role for which the U.S. Senate confirmed her 96–0, she worked with Congress to negotiate a two-year budget deal following the 2013 government shutdown. President Burwell was the president of the Walmart Foundation. She also was president and creator of the Bill & Melinda Gates Foundation’s Global Development Program and the foundation’s first chief operating officer. President Burwell received undergraduate degrees from Harvard University and Oxford University, where she was a Rhodes Scholar.  She serves on the boards of the Council on Foreign Relations, American Council on Education, GuideWell, and Kimberly-Clark.