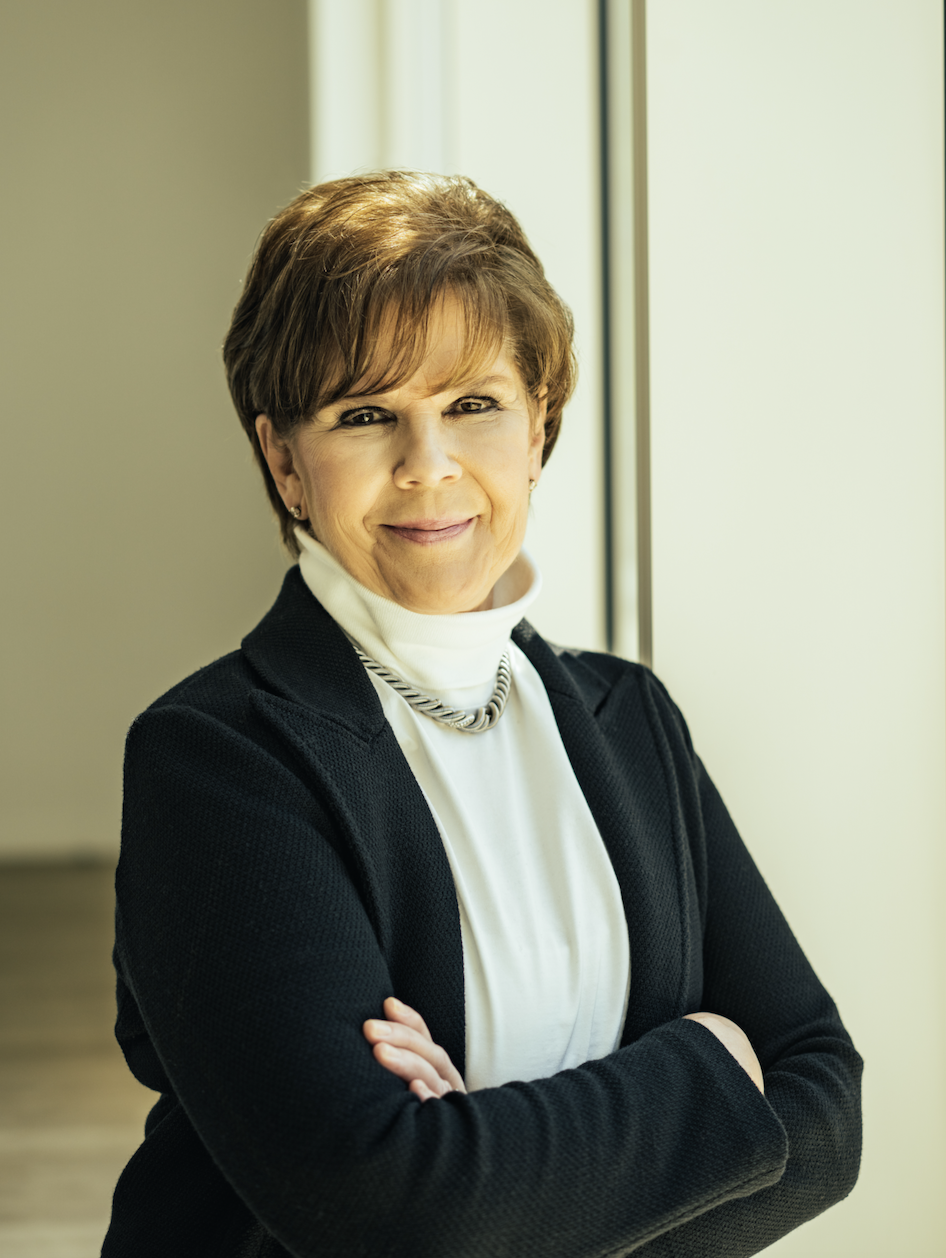 PHEBE N. NOVAKOVIC has been chairman and chief executive officer of General Dynamics since January 1, 2013. Since joining General Dynamics in 2001, Novakovic has served in a variety of roles including president and chief operating officer, executive vice president for marine systems, senior vice president for planning and development, and vice president for strategic planning. Prior to joining General Dynamics, Novakovic served as special assistant to the secretary and deputy secretary of defense from 1997 to 2001. She also worked for the Office of Management and Budget as deputy associate director and served in the Central Intelligence Agency. Novakovic received her Master of Business Administration in 1988 from the Wharton School at the University of Pennsylvania. She completed her undergraduate studies at Smith College in 1979. Novakovic was elected to the board of directors of JPMorgan Chase (NYSE:JPM) in 2020. She serves on the board of trustees of Northwestern University and the Center for Strategic and International Studies, as well as the boards of several other organizations including the National Military Family Association and Northwestern Memorial Hospital. She serves as the chairman of the Association of the United States Army and of Ford’s Theatre.