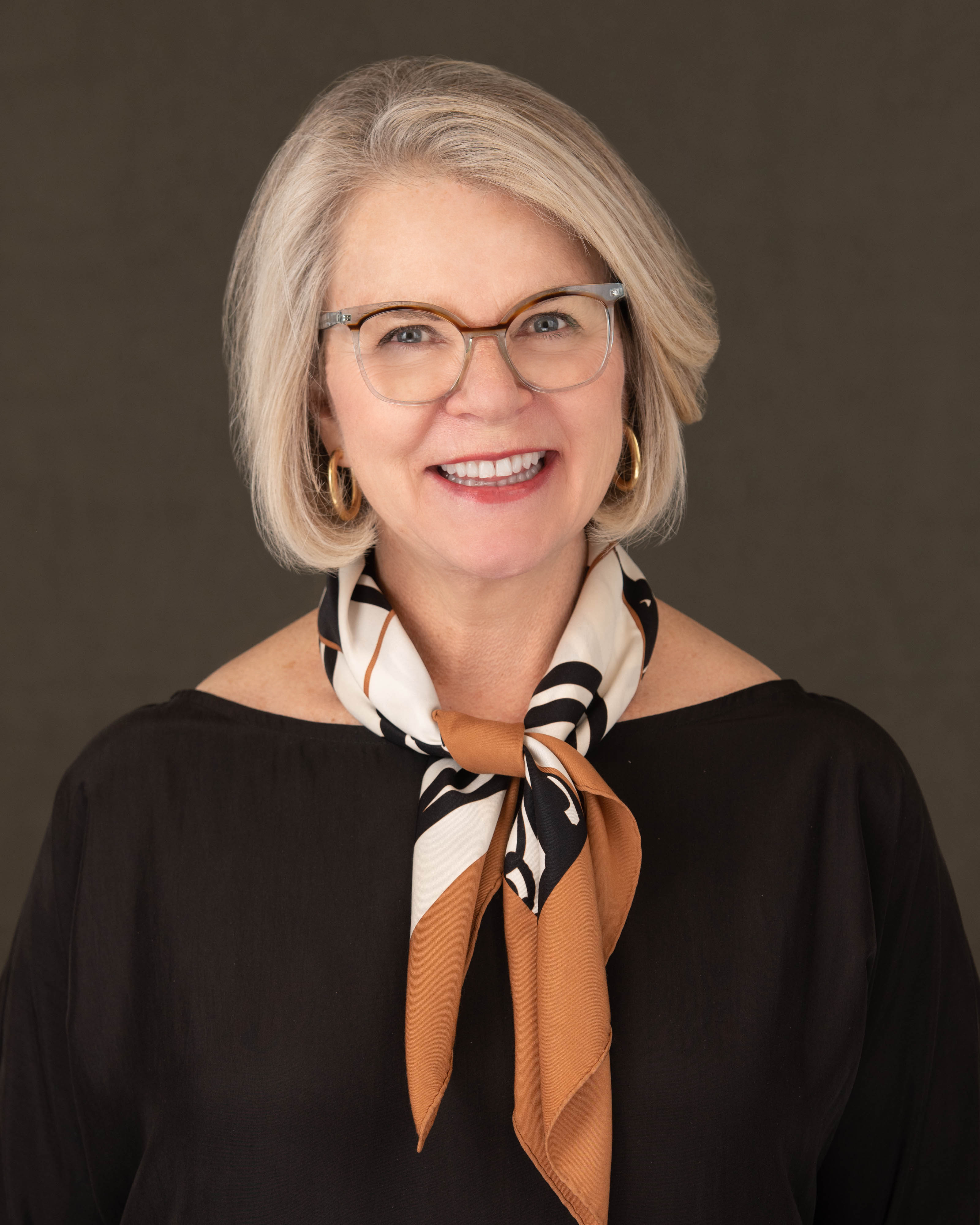 MARGARET SPELLINGS serves as president and chief executive officer of Texas 2036, bringing with her knowledge and experience developed over an exceptional career in public service at both the state and national level. Most recently, Spellings served as the president of the 17-institution University of North Carolina System. During her time at UNC, Spellings oversaw a strategic planning process, Higher Expectations, which has led to unprecedented performance agreements at each UNC System institution. Before coming to North Carolina, Spellings served as president of the George W. Bush Presidential Center in Dallas, Texas and from 2005 to 2009, Spellings served as United States secretary of education, leading the implementation of the No Child Left Behind Act. As secretary, she also launched the Commission on the Future of Higher Education, a plan to address challenges of access, affordability, quality, and accountability in our nation’s colleges and universities. From 2001 to 2005, Spellings served as White House domestic policy advisor, overseeing the administration’s agenda on education, transportation, health, justice, housing, and labor. Spellings experience also includes serving as senior advisor to then-Governor George W. Bush of Texas, president and chief executive officer of Margaret Spellings and Company, a Washington, D.C.-based consulting firm that provided strategic guidance on a variety of domestic policy matters, and as a president of the U.S. Chamber of Commerce Foundation, advocating for more effective education and workforce training. Originally from Ann Arbor, Michigan, Spellings is a graduate of the University of Houston, where she earned a bachelor’s degree in political science. She also received an honorary doctorate and Distinguished Alumni Award from the university in 2006.