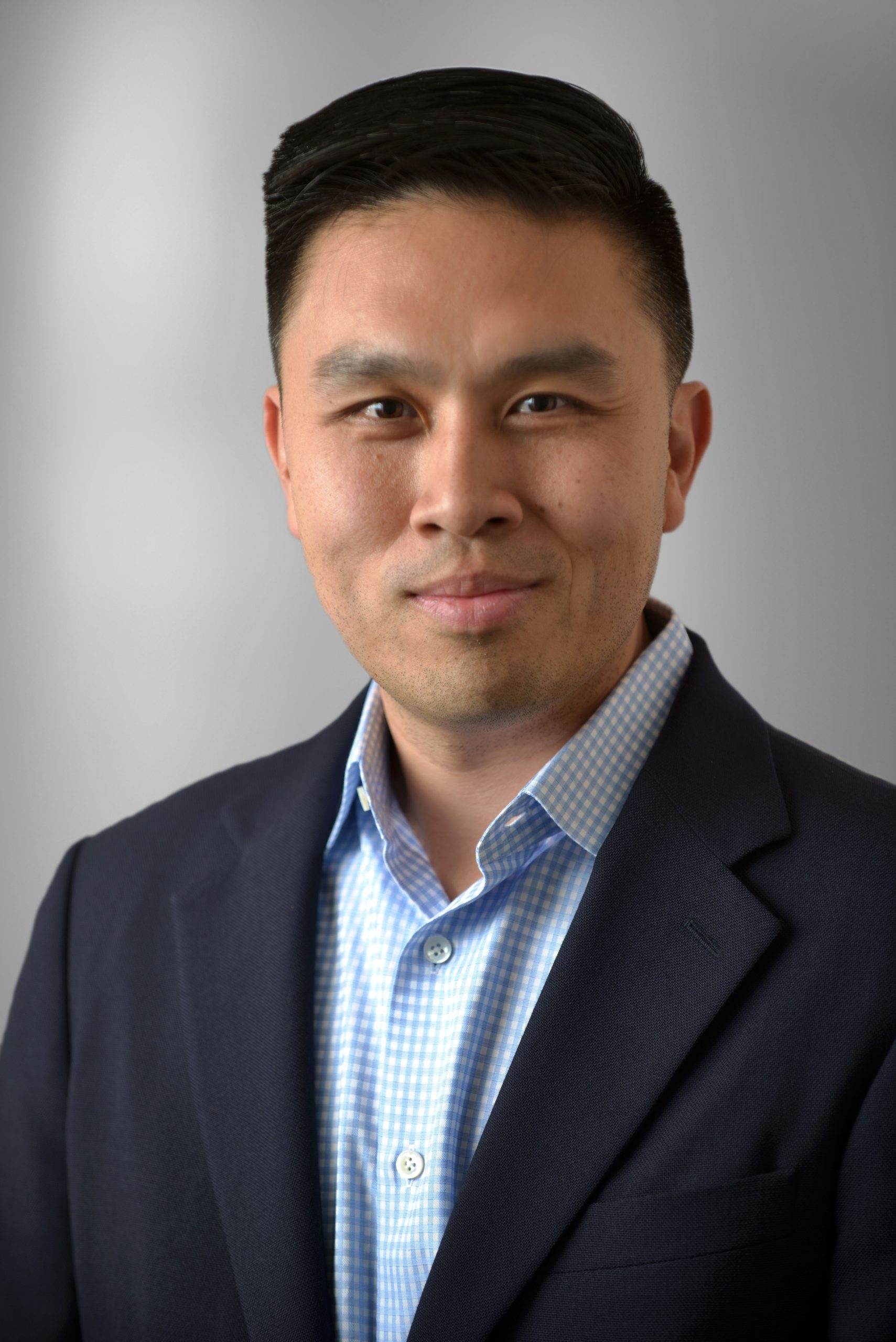 LANHEE J. CHEN, Ph.D., is the David and Diane Steffy research fellow at the Hoover Institution and director of Domestic Policy Studies and lecturer in the Public Policy Program at Stanford University. He is also currently a senior counselor at the Brunswick Group, an Operating Partner of New Road Capital Partners, and chairman of the Board of Directors of El Camino Hospital in the Silicon Valley. Chen is a veteran of several high-profile political campaigns in the United States and served as policy director and chief policy adviser for Governor Mitt Romney’s 2012 bid for the presidency. He also advised Senator Marco Rubio’s 2016 presidential campaign, Romney’s 2008 run, and President George W. Bush’s 2004 reelection effort. During the 2014 and 2018 campaign cycles, Chen served as a senior adviser on policy to the National Republican Senatorial Committee (NRSC). Chen previously served as a presidentially appointed member of the Social Security Advisory Board and a senior appointee at the U.S. Department of Health and Human Services during the George W. Bush Administration. He is also a member of the Editorial Board of the Salem Media Group. Chen was honored in 2015 as one of the POLITICO 50, a list of the “thinkers, doers, and visionaries transforming American politics.” He earned a similar honor in 2012 when he was named one of POLITICO’s “50 Politicos to Watch.” He earned his Ph.D. and A.M. in political science from Harvard University, his J.D. cum laude from Harvard Law School, and his A.B. magna cum laude in government from Harvard College.