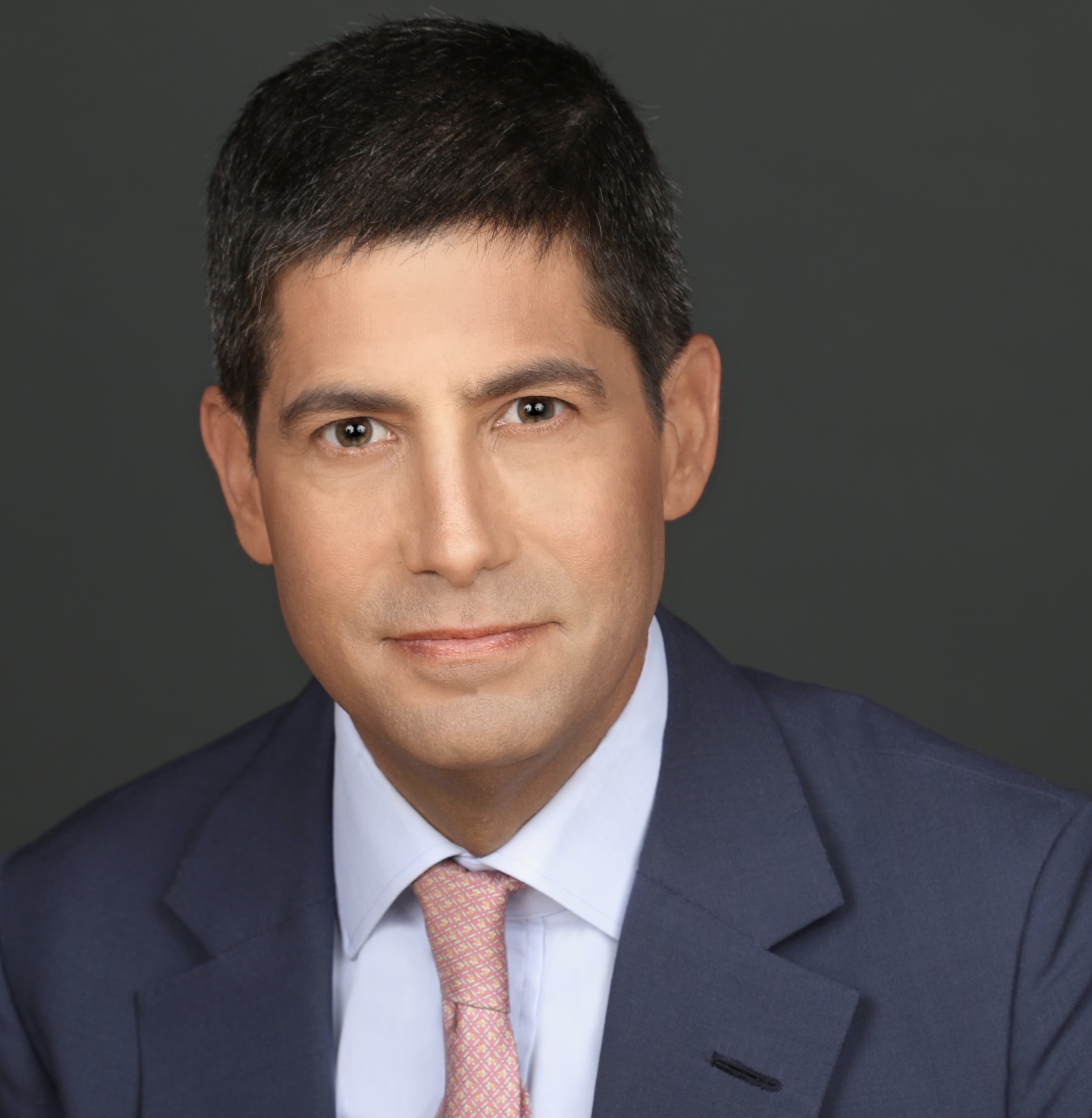 KEVIN WARSH serves as the Shepard Family Distinguished Visiting Fellow in Economics at the Hoover Institution and lecturer at the Stanford Graduate School of Business. He is an advisor to Duquesne Family Office and serves on the board of directors of UPS.  Warsh is a member of the Group of Thirty (G30) and the Panel of Economic Advisers of the Congressional Budget Office (CBO).

Warsh conducts extensive research in the field of economics and finance.  He issued an independent report to the Bank of England proposing reforms in the conduct of monetary policy in the United Kingdom.  Parliament adopted the report’s recommendations.

Governor Warsh served as a member of the Board of Governors of the Federal Reserve System from 2006 until 2011.  Warsh served as the Federal Reserve’s representative to the Group of Twenty (G-20) and as the Board’s emissary to the emerging and advanced economies in Asia. In addition, he was Administrative Governor, managing and overseeing the Board’s operations, personnel, and financial performance.

Prior to his appointment to the Board, from 2002 until 2006, Warsh served as Special Assistant to the President for Economic Policy and Executive Secretary of the White House National Economic Council.  Previously, Warsh was a member of the Mergers & Acquisitions department at Morgan Stanley & Co. in New York, serving as Vice President and Executive Director.

Warsh received his A.B. from Stanford University, and J.D. from Harvard Law School.