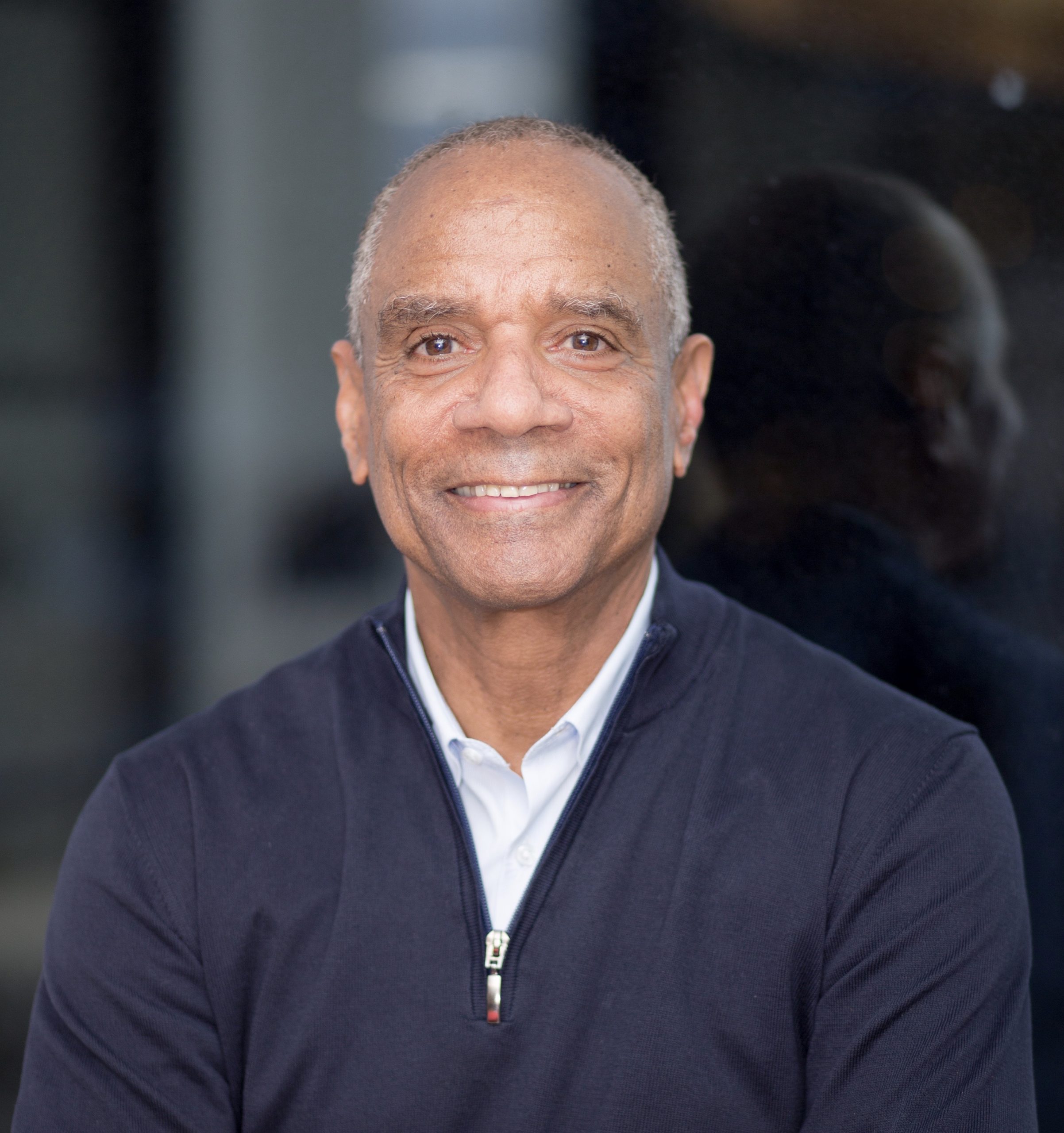 KENNETH I. CHENAULT is the Chairman and a Managing Director of the venture capital firm, General Catalyst. As a managing director of the firm, he focuses on investing in fast-growing companies that have the potential to become large, fundamental institutions. He also provides invaluable guidance to portfolio companies, particularly to those with an eye towards global markets and responsible innovation, as they scale their teams and products. As chairman, Ken leverages his renowned leadership abilities and experience to continue to evolve General Catalyst into a formidable and enduring firm. Prior to joining General Catalyst, Ken was Chairman and Chief Executive Officer of American Express Company, a position he held from 2001 to 2018. He joined American Express in 1981 as Director of Strategic Planning and served subsequently in a number of increasingly senior positions, including Vice Chairman and President and Chief Operating Officer, until his appointment as CEO. Under his leadership, American Express built one of the world’s largest customer loyalty programs – Membership Rewards – and earned global recognition as a leader in customer service. Upon Ken’s retirement from American Express, Warren Buffett, the company’s largest shareholder stated, “Ken’s been the gold standard for corporate leadership and the benchmark that I measure others against.” Ken is recognized as one of the business world’s experts on brands and brand management. He has been honored by multiple publications including Fortune Magazine, which named him as one of the World’s 50 Greatest Leaders in its inaugural list in 2014. Ken serves on the boards of Airbnb, Berkshire Hathaway, Chief, Guild Education, and the Harvard Corporation. He also serves on the Board of Governors of the NCAA. Ken is on the boards of numerous nonprofit organizations, including the Smithsonian Institution’s Advisory Council for the National Museum of African American History and Culture, the National September 11 Memorial and Museum at the World Trade Center, Bloomberg Philanthropies, the Council on Foreign Relations, and the Human Centered Artificial Intelligence Institute Advisory Council at Stanford University. He also serves on the board of trustees for NYU Langone Health. Ken holds a JD from Harvard Law School and a BA in history from Bowdoin College. He has also received honorary degrees from several universities and awards from a wide variety of civic, social service, and community organizations. He and his wife, Kathryn, live in New York City, and they have two sons.