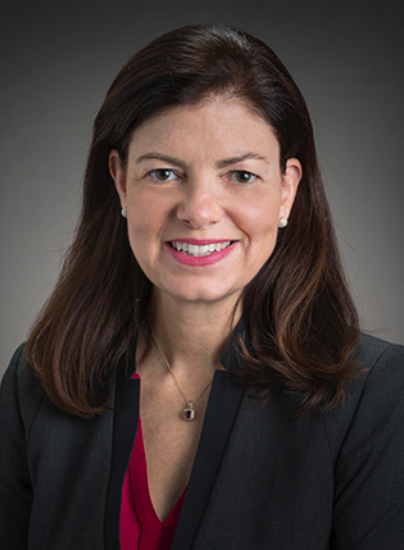 KELLY AYOTTE served in the United States Senate from 2011 to 2016, where she chaired the Armed Services Subcommittee on Readiness and the Commerce Subcommittee on Aviation Operations. She also served on the Homeland Security and Governmental Affairs, Budget, Small Business and Entrepreneurship, and Aging Committees. Senator Ayotte led the team assisting Supreme Court Justice Neil Gorsuch in his confirmation process. From 2004 to 2009, Ayotte served as New Hampshire’s first female attorney general. Prior to that, she served as the deputy attorney general, chief of the Homicide Prosecution Unit and as legal counsel to Governor Craig Benson. Ayotte currently serves on the boards of Blackstone, Caterpillar, News Corp, Bloom Energy, BAE Systems, and Blink Health. She also serves on the nonprofit boards of the One Campaign, the International Republican Institute, the McCain Institute, NH Veteran’s Count, Winning for Women, and on the Board of Advisors for the Foundation for Defense of Democracies Center on Military and Political Power.