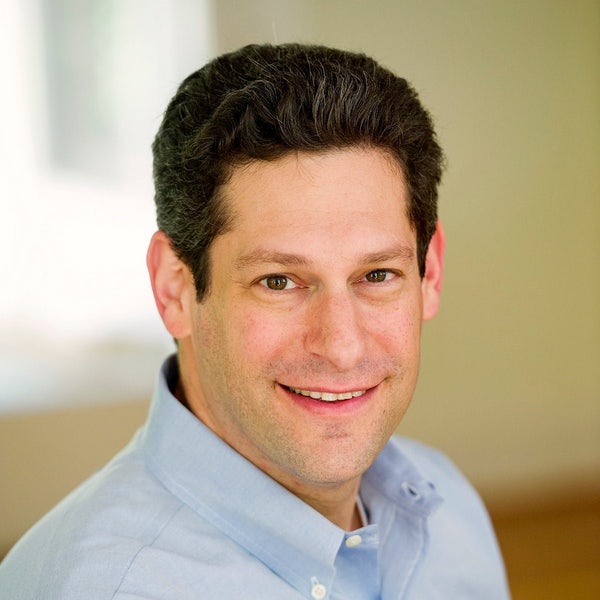 JOEL KAPLAN is vice president, Global Public Policy at Facebook. In this role, he manages the company’s global public policy strategy, working with governments and non-governmental organizations to foster understanding and support for Facebook’s innovative technology. He originally joined Facebook in 2011 as vice president of United States Public Policy, overseeing the company’s relationships with policymakers at the federal and state levels. Prior to joining Facebook, Kaplan was the executive vice president for Public Policy and External Affairs for Energy Future Holdings Corp. In that position, Kaplan oversaw enterprise-wide public affairs and led EFH’s efforts to publicly demonstrate and communicate its role in the energy industry. Kaplan joined EFH from the White House, where he served as deputy chief of staff for policy under President George W. Bush from 2006 to 2009. He was responsible for the development and implementation of the administration’s policy agenda. He framed strategic decisions on a full range of policy matters and integrated the execution of legislative, communications, and external outreach and policy strategies on behalf of the president and chief of staff. From 2003 to 2006, he served as the deputy director of the Office of Management and Budget. From 2001 to 2003 he was special assistant to the president for policy within the White House chief of staff’s office. He began his professional career as a law clerk for Fourth Circuit Court of Appeals Judge J. Michael Luttig and then for Supreme Court Justice Antonin Scalia. Kaplan was an artillery officer in the U.S. Marine Corps for four years. He holds a B.A. in government from Harvard College and J.D. from Harvard Law School. Kaplan and his family currently live in Chevy Chase, MD.