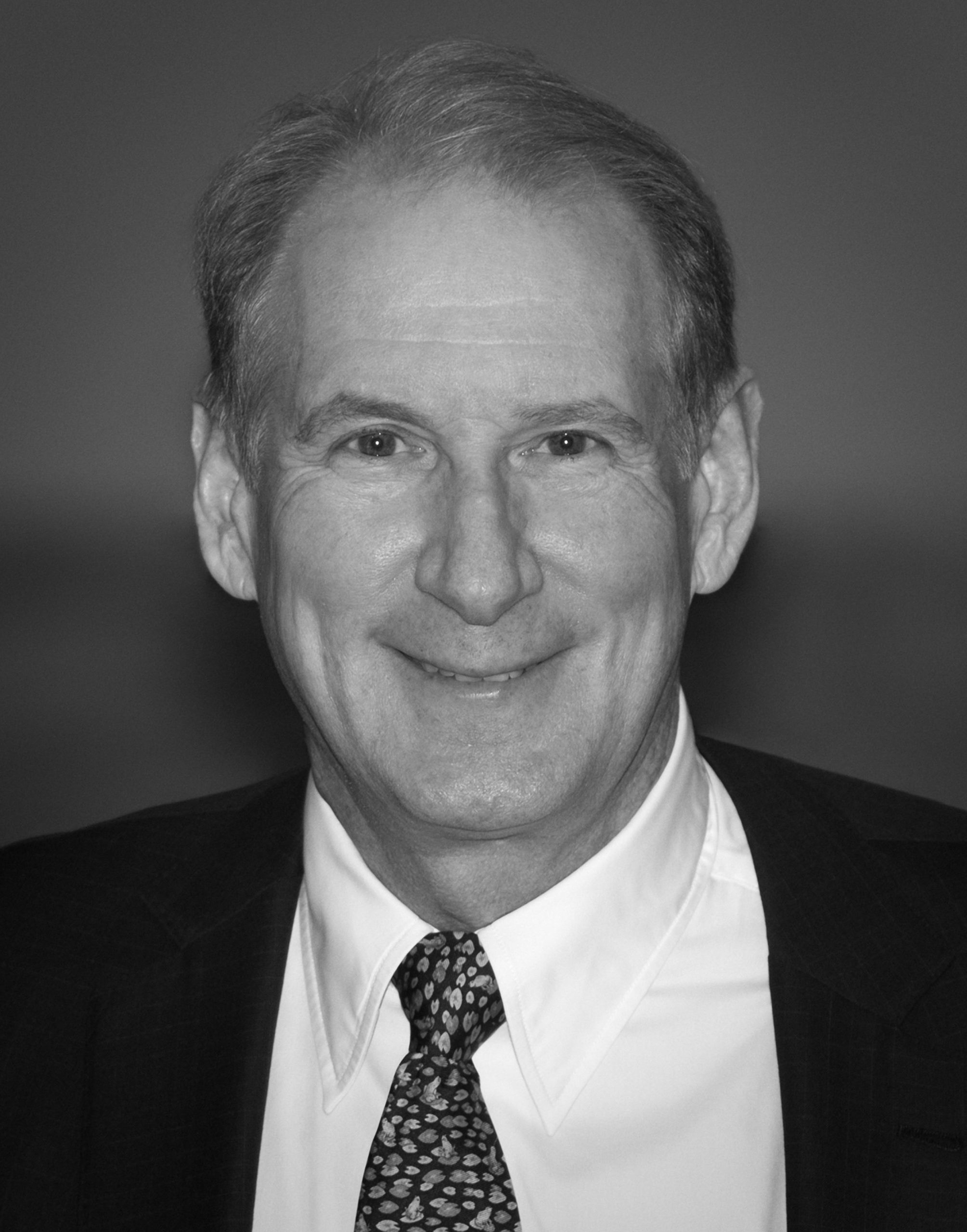 Chairman, Aspen Institute Board of Trustees

JAMES S. CROWN is chairman and chief executive officer  of Henry Crown and Company, a privately owned company which invests in public and private securities, real estate, and operating companies. He is chairman of The Aspen Institute, and trustee of the Museum of Science and Industry and the University of Chicago. He serves as lead director of General Dynamics Corporation and is a director of JPMorgan Chase. Crown is a member of the Illinois State Bar Association and the American Academy of Arts and Sciences and a former member of the President’s Intelligence Advisory Board appointed by President Barack Obama. Crown was born in Chicago in 1953, the son of Lester and Renée (Schine) Crown. He  earned a B.A. in political science in 1976 from Hampshire College in Amherst, Massachusetts. He received his law degree in 1980 from Stanford Law School, where he was projects editor of the Stanford Law Review and a member of the Stanford Public Interest Law Foundation. Upon graduating from law school, Crown joined Salomon Brothers Inc, in New York City, as an associate. He became a vice president of the Capital Markets Service Group in January 1983. In April 1985 he returned to Chicago to join his family’s investment firm.Crown has been married to the former Paula Hannaway since 1985. He and Paula have four children and one grandchild.