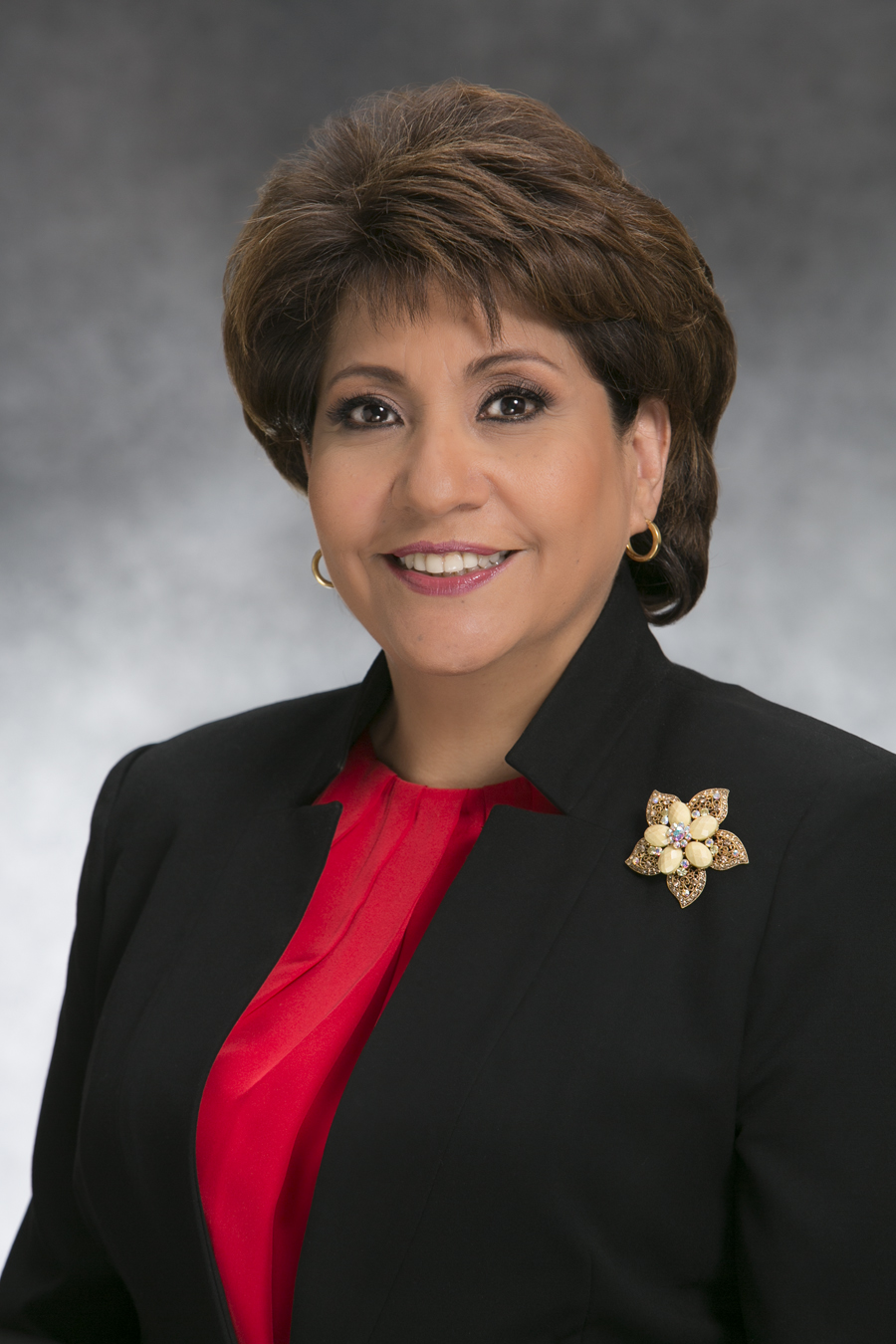 JANET MURGUÍA is president and chief executive officer of UnidosUS, the largest national Hispanic civil rights and advocacy organization in the United States. Since 2005, Murguía has sought to strengthen UnidosUS’s work and enhance its record of impact as a vital American institution. Murguía has also worked to amplify the Latino voice on issues affecting the Hispanic community such as education, health care, immigration, civil rights, and the economy. Murguía has been recognized on numerous occasions for her work. She has been selected twice as one of Washingtonian magazine’s “100 Most Powerful Women in Washington” and as one of the NonProfit Times’ “Power and Influence Top 50” leaders. Prior to UnidosUS, she worked at the White House, ultimately serving as deputy assistant to President Bill Clinton, and as executive vice chancellor for university relations at the University of Kansas (KU). Murguía grew up in Kansas City, Kansas. She received three degrees from KU: a B.S. degree in journalism, a B.A. degree in Spanish, and a J.D. degree from the School of Law. She also received an honorary degree—Doctor of Humane Letters—from California State University, Dominguez Hills, an honorary Doctor of Laws from Wake Forest University, and an honorary degree from Williams College.