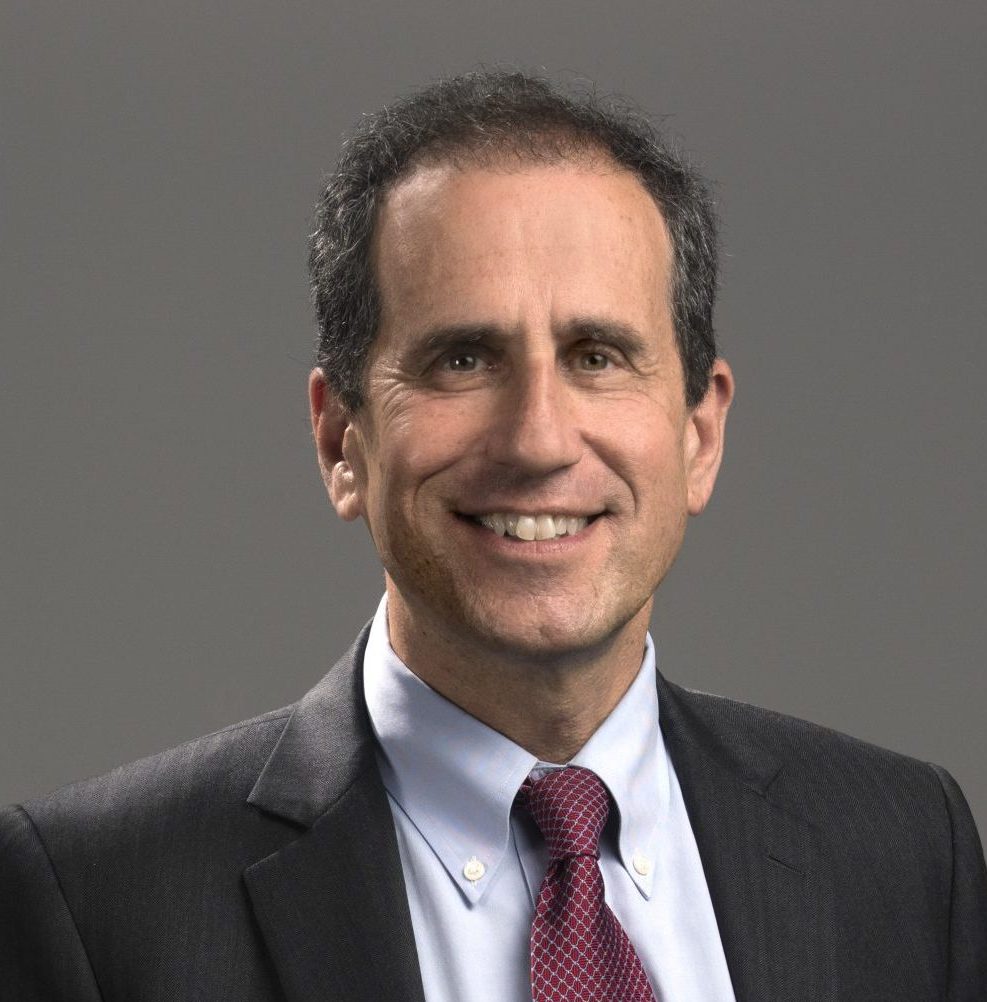 FRED HIATT has been the editorial page editor and a columnist for The Washington Post since 2000. Hiatt began working for The Post as a reporter in 1981. From 1991 to 1995, he and his wife served as correspondents and co-bureau chiefs in Moscow, covering Russia and the former Soviet Union. From 1987 to 1990, the pair were co-bureau chiefs of The Post’s northeast Asia bureau, based in Tokyo, and reported on Korea and Japan. Before joining The Post’s foreign staff, Hiatt covered military and national security affairs for three years as a member of the newspaper’s national staff. Prior to that assignment, he covered government, politics, development and other issues in Virginia and Fairfax County. Prior to joining The Post, Hiatt worked as a reporter for the Atlanta Journal and the Washington Star in Washington, D.C. He is the author of “The Secret Sun: A Novel of Japan,” published in 1992, as well as two books for children, “If I Were Queen of the World” (1997) and “Baby Talk” (1999). His novel for young adults, “Nine Days,” was published in April 2013. Hiatt was born in Washington, D.C., and graduated from Harvard University in 1977. He and his wife, Margaret Shapiro, have three children.