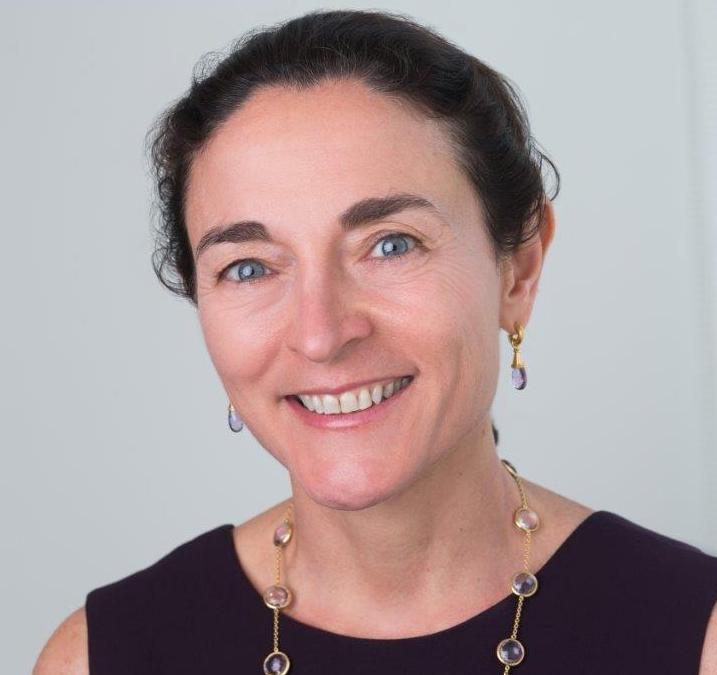 DIANA FARRELL is the founding President and Chief Executive Officer of the JPMorgan Chase Institute. Previously, Diana was a Senior Partner at McKinsey & Company where she was the Global Head of the McKinsey Center for Government and the McKinsey Global Institute. Diana served in the White House as Deputy Director of the National Economic Council and Deputy Assistant to the President on Economic Policy for 2009-2010. During her tenure, she led interagency processes and stakeholder management on a broad portfolio of economic and legislative initiatives. Diana coordinated policy development and stakeholder engagement for innovation and competition strategies broadly and led financial policy initiatives including the passage of major legislation. She also served as a member of the President’s Auto Recovery Task Force. Diana currently serves on the Board of Directors for eBay, The Urban Institute and the National Bureau of Economic Research and is a Trustee Emeritus of Wesleyan University. In addition, Diana is a Trustee of the Trilateral Commission and served as a Co-Chair of the World Economic Forum’s Council on Economic Progress. Diana is also a member of the Council on Foreign Relations, the Economic Club of New York, the Aspen Strategy Group, the Bretton Woods Committee and the National Academies of Science’s Committee on National Statistics. Diana holds a M.B.A. from Harvard Business School, and has a B.A. from Wesleyan University, from where she was awarded a Distinguished Alumna award.