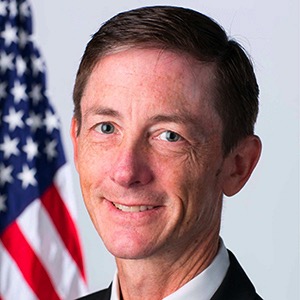 BRUCE REED is chief executive officer and co-founder of Civic LLC., a bipartisan policy ideas company. He is also co-chair of the Aspen Institute Future of Work Initiative. He previously served as President Bill Clinton’s chief domestic policy advisor. In the Obama White House, he served as assistant to the president and chief of staff to Vice President Joe Biden, working on economic, fiscal, and tax policy, education, and gun violence. He served as executive director of the Bowles-Simpson deficit reduction commission. He was the first president of the Broad Foundation. Reed began his career as chief speechwriter for then-Senator Al Gore (D-Tennessee), policy director for then-Governor Bill Clinton at the Democratic Leadership Council, and deputy campaign manager for policy of the 1992 Clinton-Gore campaign. He is a longtime contributor to Slate and the New Republic and co-authored The Plan: Big Ideas for Change in America with Rahm Emanuel. He graduated from Princeton and Oxford, where he was a Rhodes Scholar.