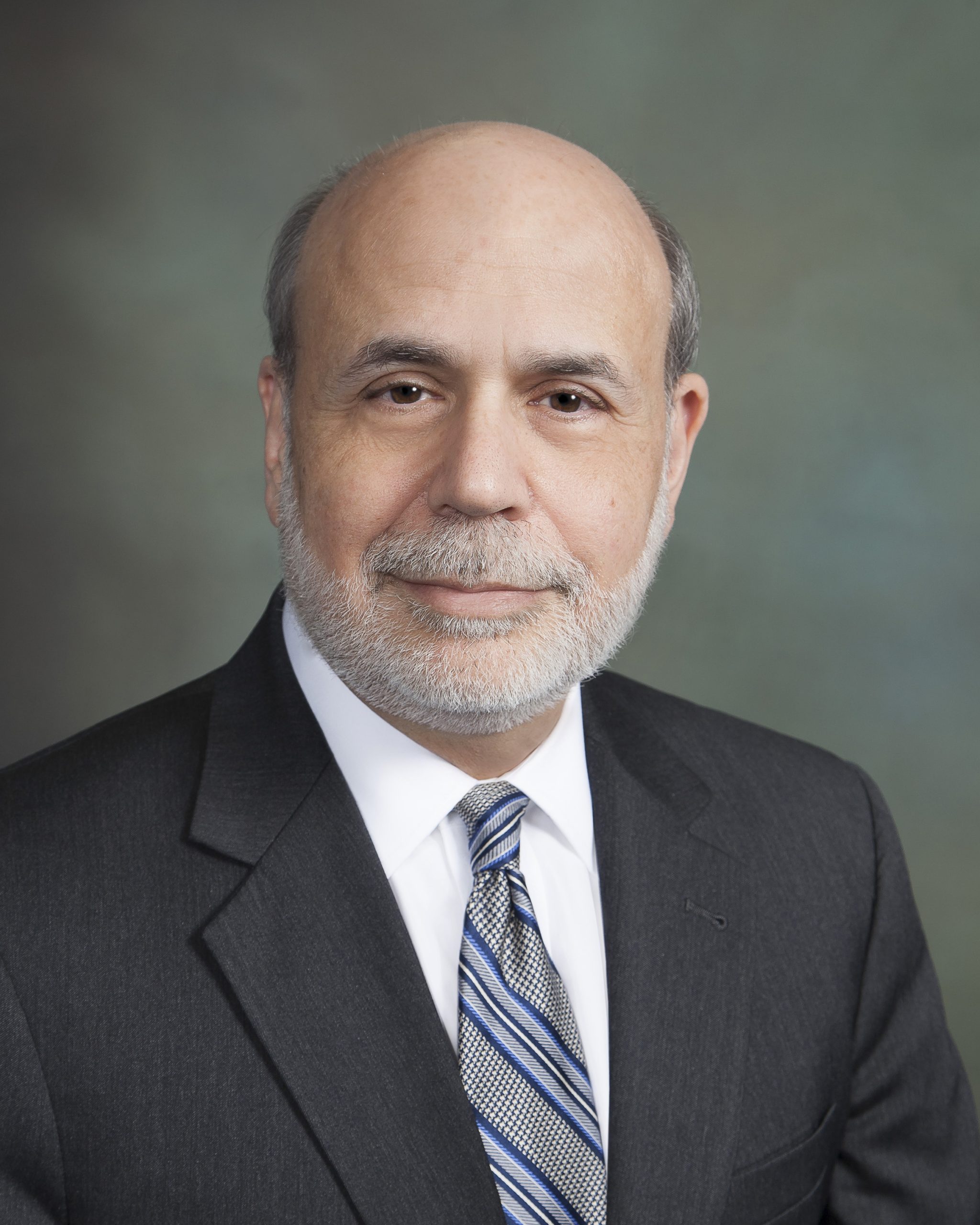 BEN BERNANKE is a distinguished fellow in residence with the Economic Studies Program at the Brookings Institution. He also serves as a senior advisor to PIMCO and Citadel. From February 2006 through January 2014, he was chair of the board of Governors of the Federal Reserve System. He also served as chair of the Federal Open Market Committee, the System’s principal monetary policymaking body. He is the author of The Courage to Act. Before his appointment as chair, Dr. Bernanke was chair of the President’s Council of Economic Advisers, from June 2005 to January 2006. From 1994 to 1996, Dr. Bernanke was the Class of 1926 Professor of Economics and Public Affairs at Princeton University. He was the Howard Harrison and Gabrielle Snyder Beck Professor of Economics and Public Affairs and chair of the Economics Department at the university from 1996 to 2002. He received a B.A. in economics in 1975 from Harvard University (summa cum laude) and a Ph.D. in economics in 1979 from the Massachusetts Institute of Technology.